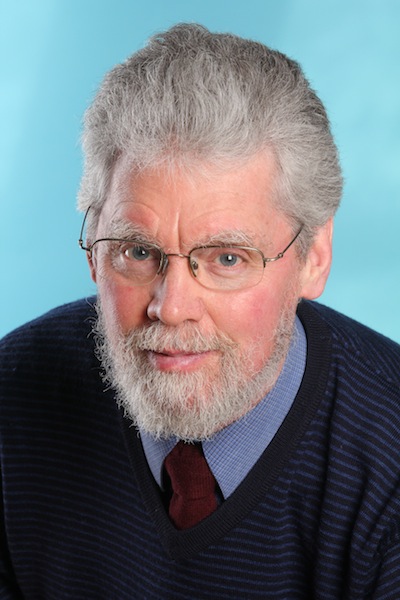 Christopher commenced his studies in reflexology in 1977 and established the Reflexology Centre of Vancouver in 1982.

In 1989 he was certified to teach the Reflexology Association of Canada’s courses which he taught until 1994. Christopher has a professional background in counselling psychology.

In 1996 Christopher changed the name of his practice to Pacific Institute of Reflexology and introduced the Advanced Holistic Foot Reflexology Course.

In 2005 Christopher was Certified as a Master Reflexologist by the Natural Therapies Certification Board. In 2006, he studied reflexotherapy with Hanne Marquardt and Vertical Reflex Therapy with Lynne Booth.