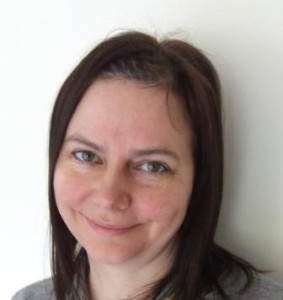 She studied Hand Reflexology with Kris Walke and Advanced Reflexology Ingham method with the International Institute of Reflexology. She was appointed National Network co-ordinator for the Irish Reflexologist’s Institute and nominated as their Representative to the 3rd European conference of Reflexology, Tampere, Finland.

In 2005, Britta completed her Teacher training in National University of Ireland, Maynooth to receive her Certificate with first class honors. Her school A.U.R.A. Aromaflex Universal Reflexology Academy was set up in 2005 to develop Students of Reflexology to highest standards. A.U.R.A is accredited by The National Register of Reflexologists Ireland. A.U.R.A. is a member International Council of Reflexologists.

Britta operates her practice at Aromaflex, Beechlawns which also has accessibility for Wheelchair users. Her home service is for those clients unable to travel or who have other special needs.